Our commitment to wildlife rescue, release and conservation in Costa Rica

Our mission is to protect and restore the country’s biodiversity through wildlife rehabilitation, endangered species breeding, habitat preservation and the provision of lifetime care for non-releasable animals.

There are three main centers at Rescate’s facility in Alajuela:

Over 2,700 wild animals are admitted to Rescate on an annual basis including sloths, jaguars, monkeys, tapirs, pumas and coyotes  as well as a wide variety of birds, small mammals and reptiles.

Roughly 800 of the birds, mammals, and reptiles that have been rescued cannot be released due to health or behavioral reasons. Non-releasable endangered species are maintained in the Endangered Wildlife Reproduction Center, where they have an opportunity to contribute to the survival of their species through successful breeding and release of off-spring. Non-releasable wildlife of more common species are provided with lifetime sanctuary in the Conservation Park Sanctuary.

Find Out About Our Uniqueness

The Wildlife Rehabilitation Center consists of a veterinary hospital with separate care units for various species, including primates, parrots and psittacines, raptors, small mammals and reptiles. Each care unit is equipped with an intensive care clinic, incubators, a fly-proof enclosure and a series of step-by-step acclimation enclosures. All intensive care units have separate refrigeration, medical supplies and equipment.

From the veterinary hospital, rehabilitated animals are moved to larger rehabilitation enclosures in the surrounding forest. The hospital is equipped with a surgery suite, a laboratory and three intensive care units, each with incubators and separate supplies and equipment. 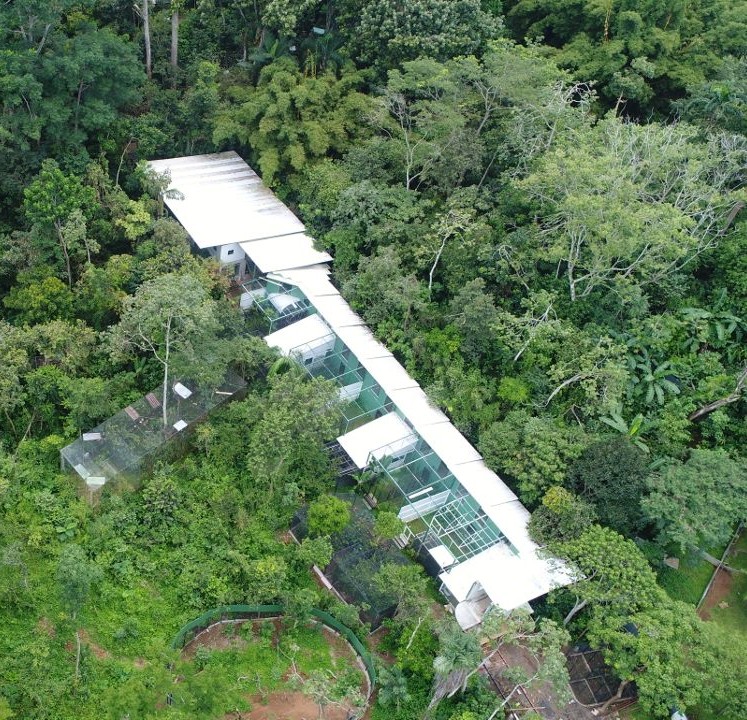 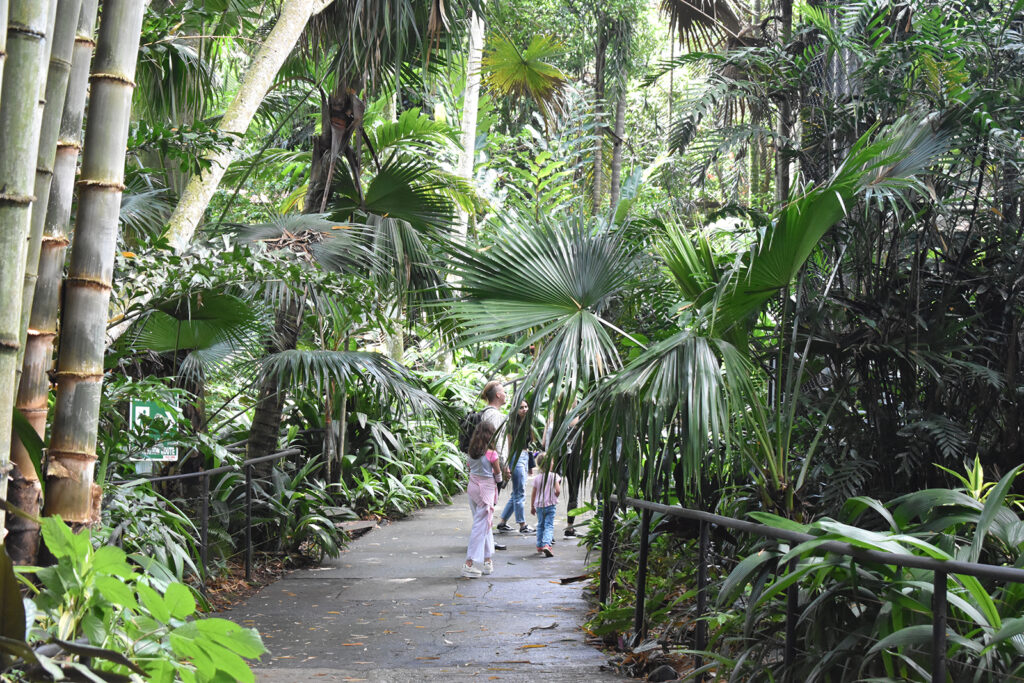 The sanctuary provides life-time care for over 800 non-releasable wild animals including jaguars, tapirs, pumas, coyotes and monkeys as well as a wide variety of birds, small mammals, reptiles.

Rescate Wildlife Rescue Center has been maintaining these release sites since the late 1990’s and have released tens of thousands of animals at these sites including a number of globally threatened species. These include:

Also several locally threatened species’ population could be stabilized by reintroducing, such as:

Geoffrey’s spider monkeys are the most endangered primates in Costa Rica. We have developed many highly successful soft-release practices that result in excellent integration into the wild and high survival rates. 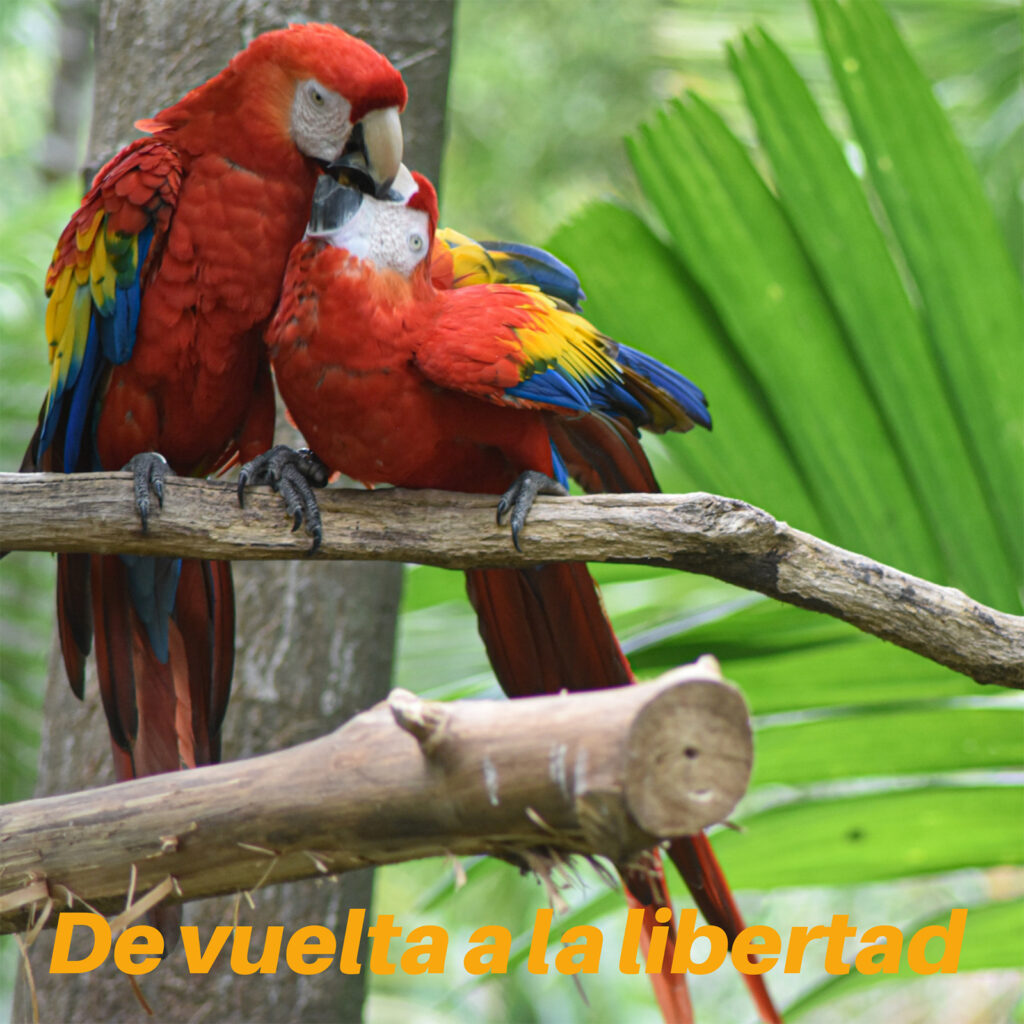 Did you know that Rescate Wildife Rescue Center rescues over 3,000 animals every year?

We're one of two just GFAS sanctuaries in the country.

With this accreditation, visitors who come to see the animals can be sure that Rescate Wildlife Rescue Center meets the comprehensive and rigorous standards of a true rescue center, providing care and responsible attention to all the animals we receive
Learn More

In addition to the rehabilitation, breeding and sanctuary facilities in Alajuela, Rescate Wildlife Rescue Center also maintains two release sites; Bosque Escondido Wildlife Refuge, a 1,800 acre dry tropical forest in the Nicoya Peninsula and; Golfito, a 90-acre tropical rainforest on the Osa Peninsula, where wild animals are returned to their natural environment. 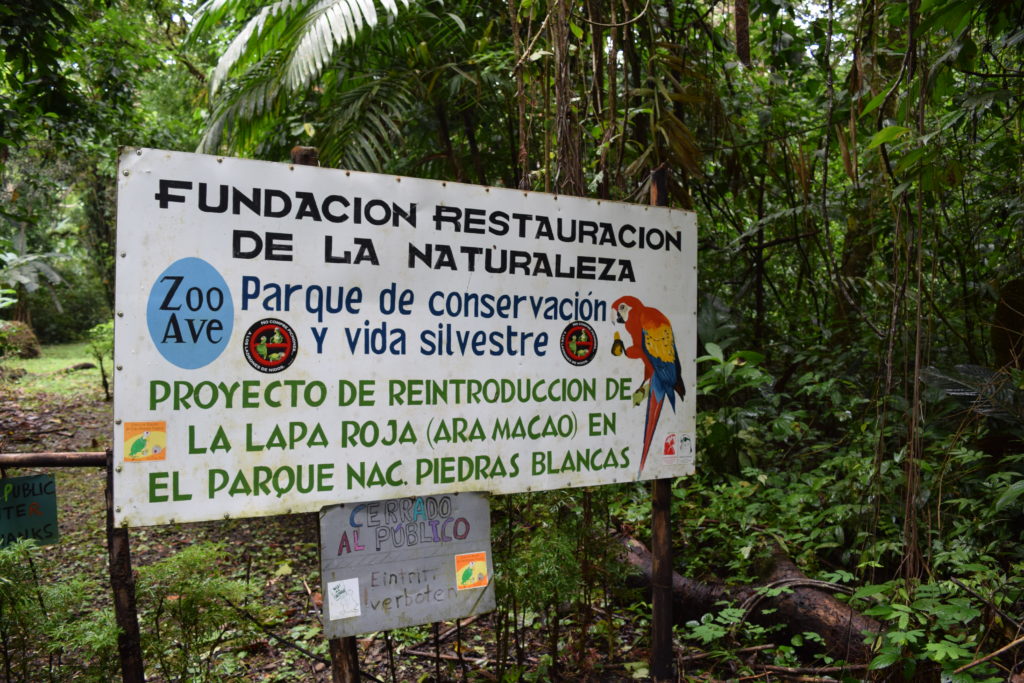 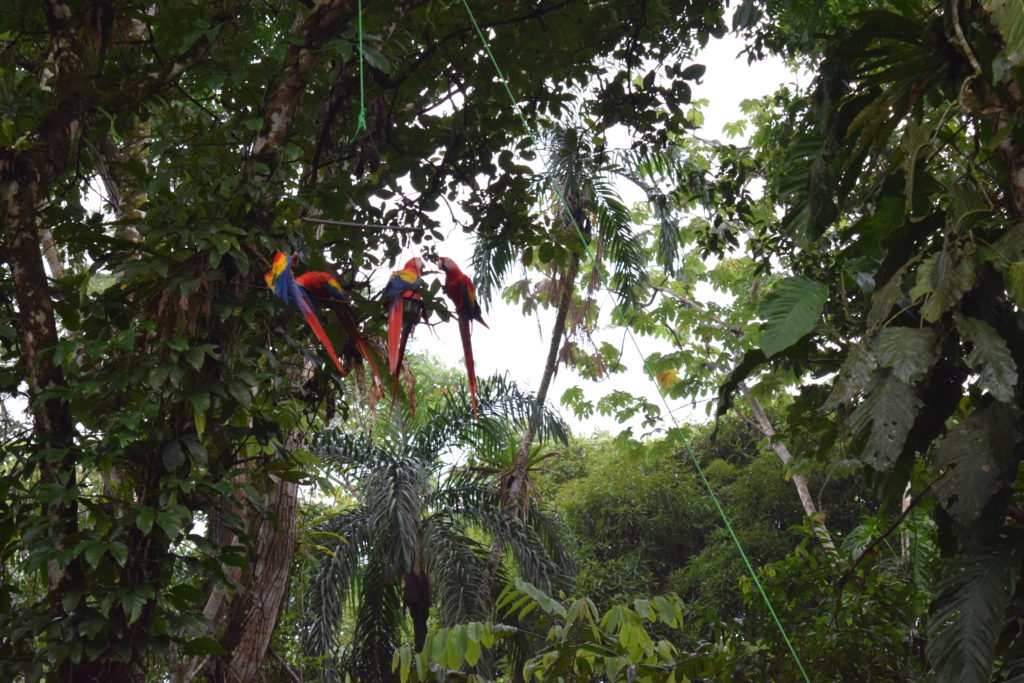