Helen: From Central America to the UK – volunteering during COVID 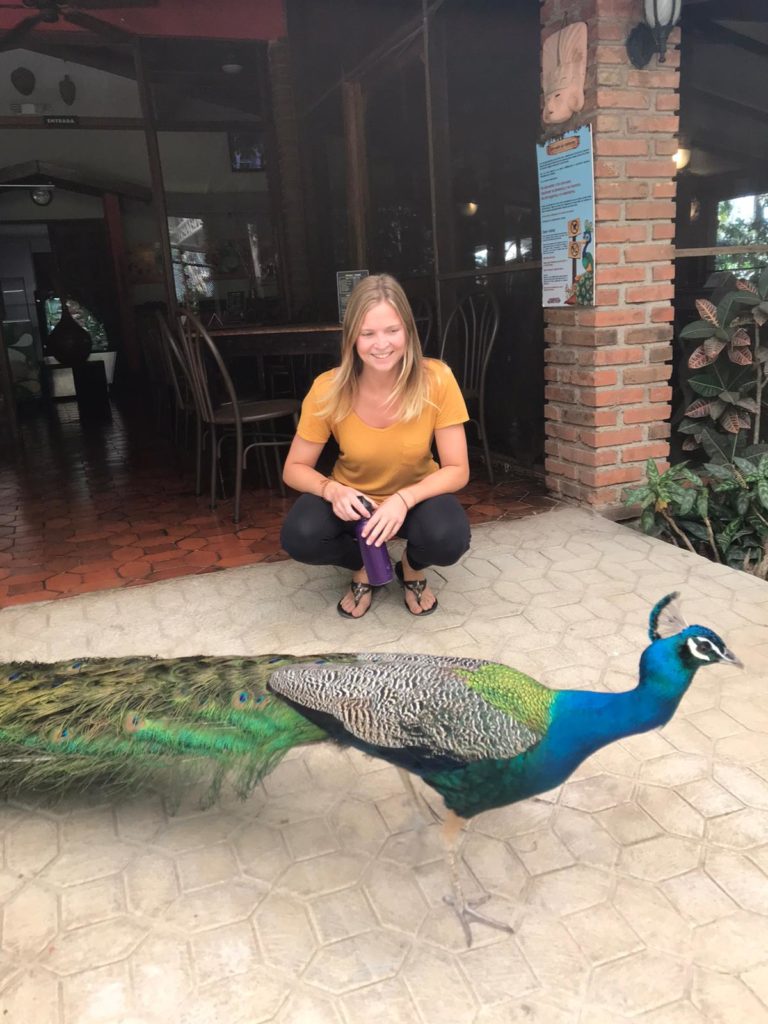 Five months into our travelling sabbatical, my partner (Joe) and I arrived in Costa Rica planning to volunteer for two weeks at a non-profit wildlife rescue centre. This is when the pandemic exploded in Latin America – overnight borders started closing and flights became grounded with almost no notice, turning our dream travelling trip into a lockdown situation. We spent 4 days volunteering at Rescate Wildlife Rescue Center before making the difficult decision to travel back to the UK and end our trip.

The rescue centre, named at the time Rescate Animal Zooave, felt an immediate impact from lockdown announcements as 99% of their income is generated from admission tickets to the Lifetime Care Sanctuary, home to over 800 animals who cannot be released back into the wild. The rescue centre knew they needed to appeal for donations, but with no marketing team or expertise, this seemed like an impossible task. Joe and I teamed up with another volunteer, Steffi from Germany, to set up a fundraising operation in the charity. Despite having to leave after only a few days, we felt so moved by the amazing work Rescate Wildlife do to protect and restore Costa Rica’s biodiversity (read more on About Us) that we continued this project upon returning home, and have spent the last 6 months setting up a fundraising operating model for the charity while searching for full time employment.

The three of us worked as a team to rebrand the charity to Rescate Wildlife Rescue Center, a name that better reflects their mission and purpose – Rescate Wildlife do not keep any animal in captivity that could be released into the wild, and are therefore not a zoo. My partner built them a new and more engaging website, and we set them up with the right tools and a plan in order to start raising funds internationally.

This August (coinciding with the charity’s 30th birthday!) we were able to launch the rebrand, the new website, and finalise the plan so that the charity can now take over the fundraising work – an incredible achievement for only 6 months with a team of 3 volunteers! The experience has been so rewarding, not only was I able to apply my skills to save thousands of animals and make a positive impact on the world, but I also learned a lot and developed skills in new areas. Although seemingly unrelated, the project has helped me to secure a job despite the recession.

My advice to anyone facing the scary prospect of unemployment during a pandemic is to take on personal projects and use your skills in ways you never thought possible, you never know what might come out of it!

While the future looks bright, in the short-term Rescate is still struggling with the unpredictable lockdowns, so we have also raised a fundraising campaign – #SaveRescate. I have dedicated 25 weeks to saving Rescate, can you donate $25? 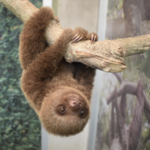